Our favorite finds, the best destinations, and awesome resources for parents. Written by a team of 6 moms and dads from Seattle and the Pacific Northwest.

Discovery Park in Seattle with kids 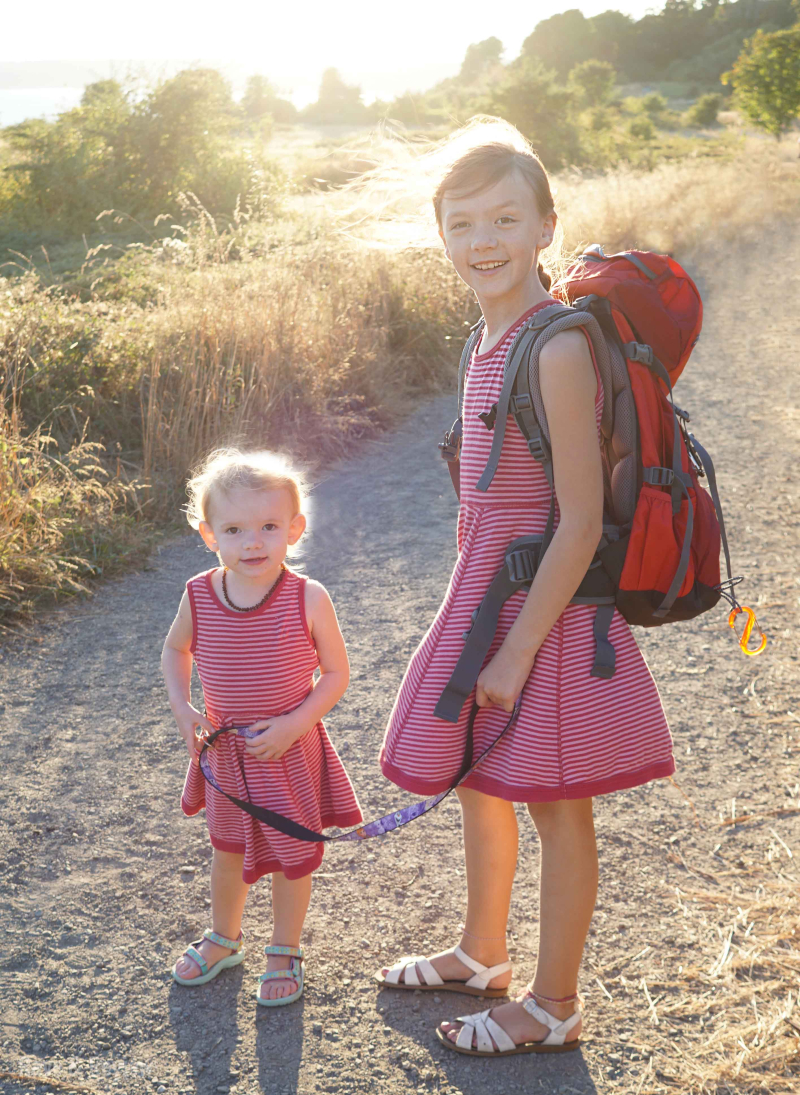 Discovery Park is located in Seattle's Magnolia neighborhood, and is the largest park in the city. Entry is free, and official hours are daily 4 a.m. to 11 p.m. The Discovery Park Loop Trail is a designated National Recreation Trail, 2.8 miles long with an elevation change of just 140 feet. It passes through both forest and open meadows, offers extensive views, good prospects for bird watchers, and can be hiked or jogged year-round.

Before there was a park here, this area was Fort Lawton and it is thanks to the fort that this large park is available to Seattlites who wish to explore an urban trail. 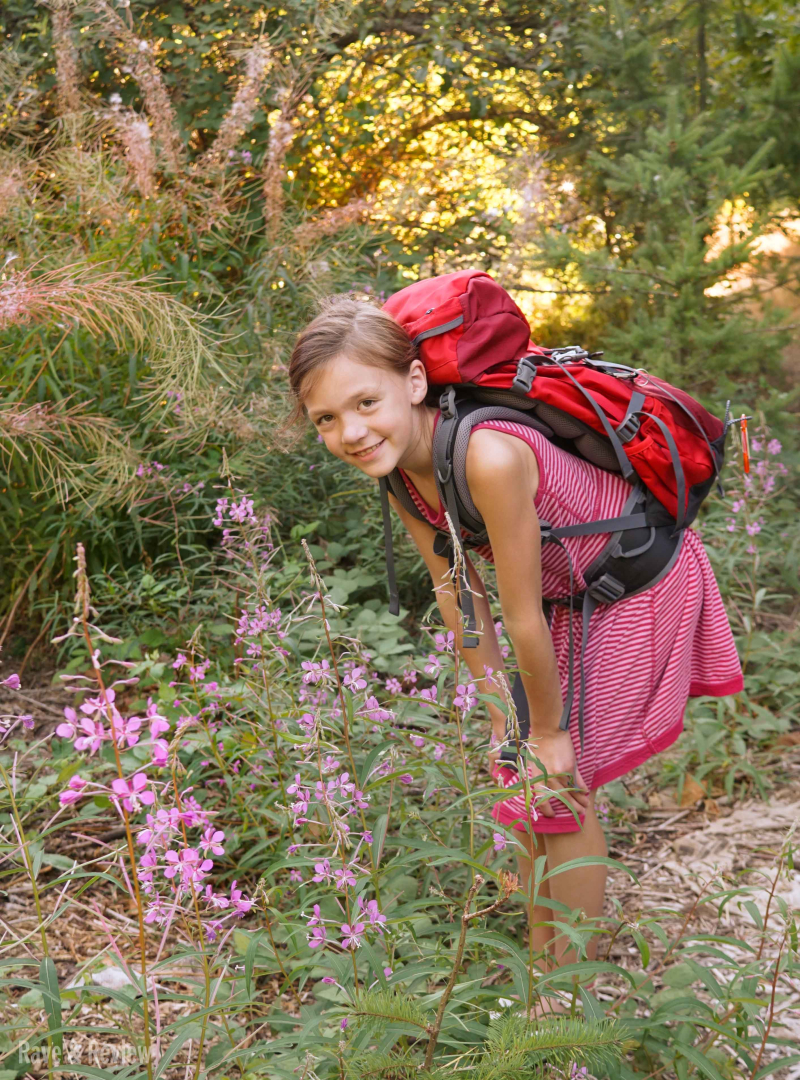 How to rock your parenting day on the go 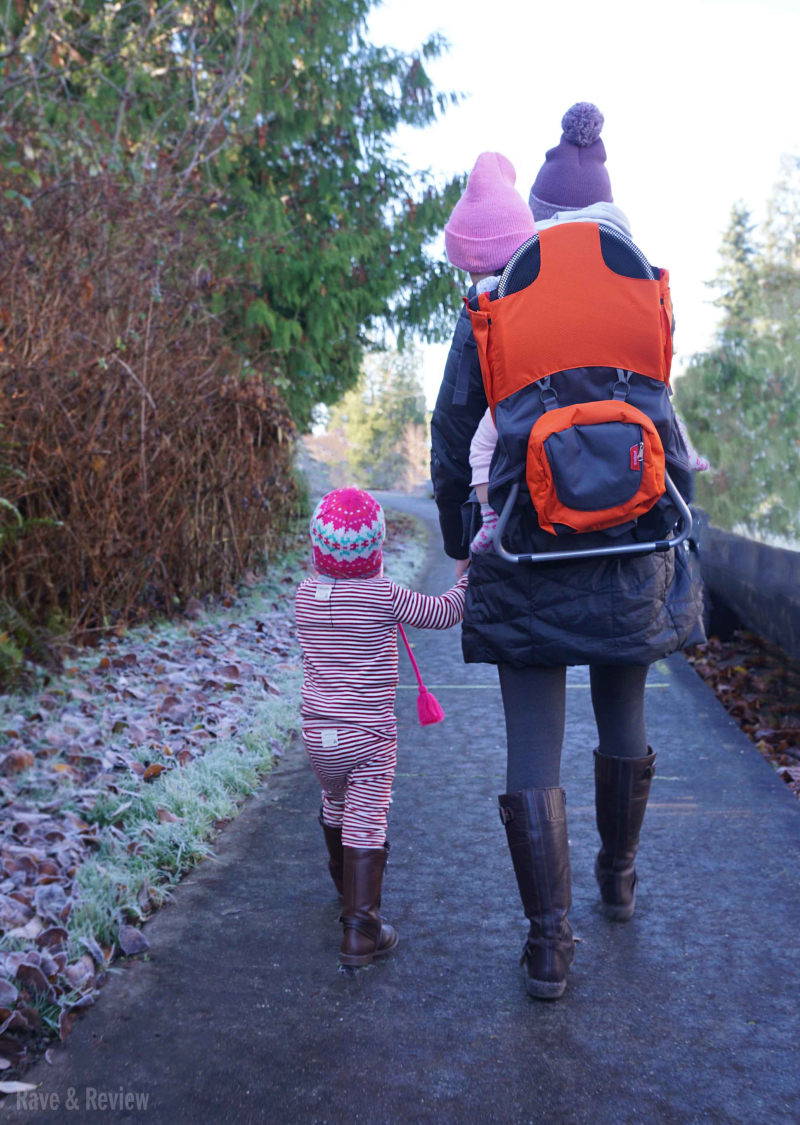 We live for our adventures as a family, and we find ways of fitting little adventures into everyday. You will find us out and about with kids of all ages, sometimes the kids will be exploring with us, on their own or assisted, and sometimes they are rolling with things and napping as we are on the go. This has worked for us beautifully for almost a decade and I love the flexibility it gives us as a family instead of rendering us housebound every single afternoon and evening to accommodate sleep schedules and downtime.

Does it sound hard to go from sunup to sundown with kids in tow? Maybe to some, but for us it was absolutely necessary. So, we knew we needed to stay mobile and we needed to find the gear that helped us do it. The gear had to be multi-purpose, able to adapt to different ages and stages, and it had to be smartly designed so it didn't become a burden that weighed us down. 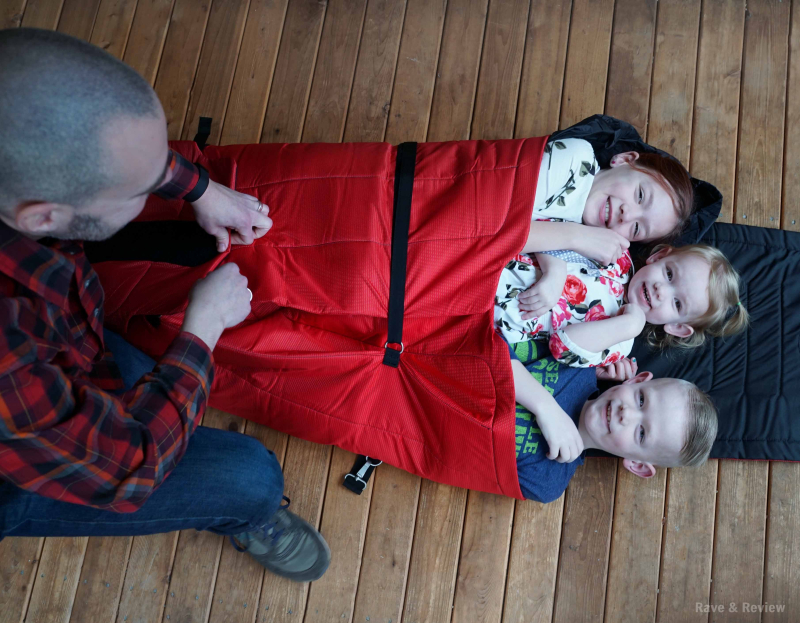 Continue reading "How to rock your parenting day on the go" » 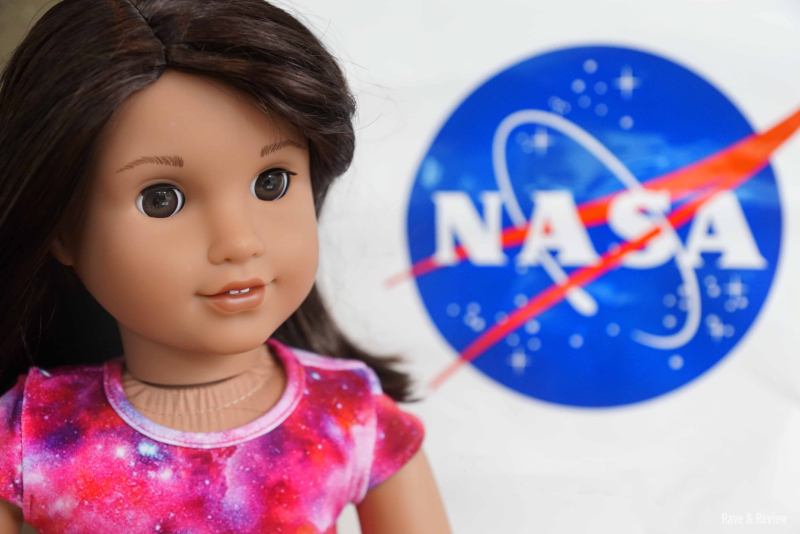 If you have a little girl, chances are that you have heard all about American Girl's newest release. Introducing Luciana Vega, the 2018 Girl of the Year. Rumors had been swirling around that the Girl of the Year had an awesome space-inspired story, and yet again American Girl did not disappoint. 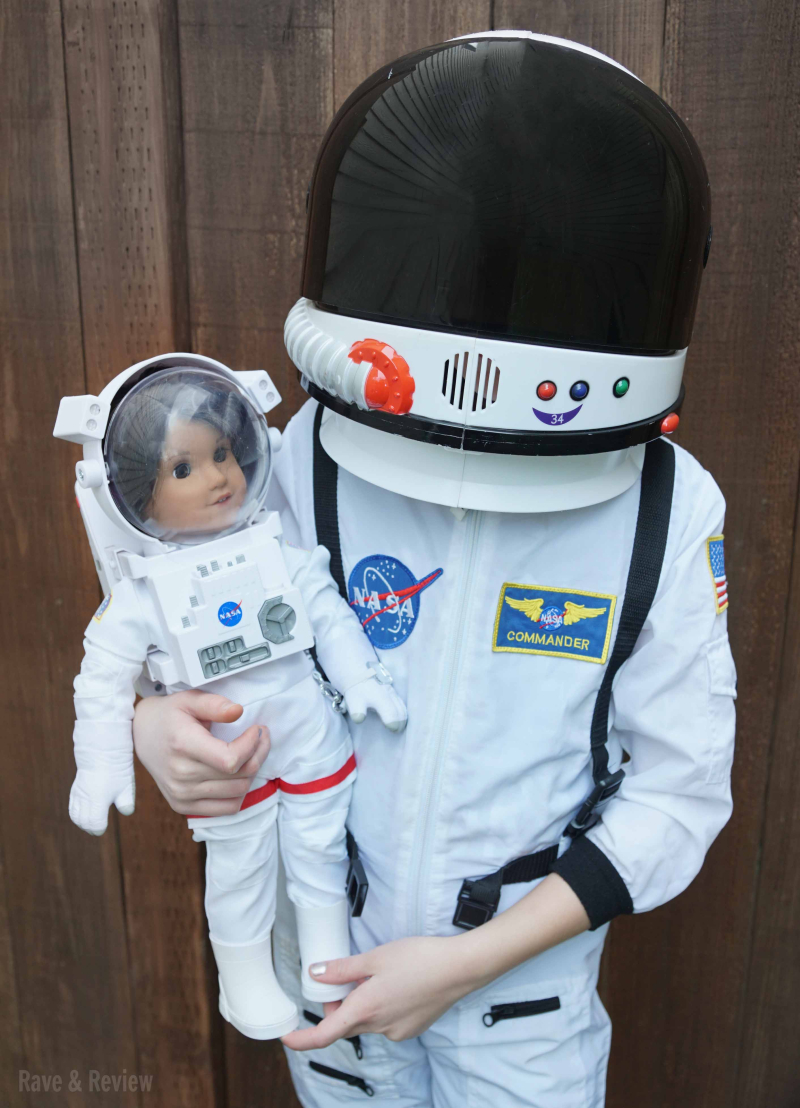 Luciana is an 11-year-old girl who dreams big and would love to be the first person on Mars. In creating her storyline, American Girl did their research and worked directly with NASA, including a team of advisors {scientists, astronauts, and more} that helped ensure the accuracy and authenticity of Luciana's world.

Fun and funky Vintage Hollywood style wedding on a budget

When one of my very favorite people in the world announced she was getting married, it was a given that I was going to help in just about every aspect. But, I didn't know just how much fun I was going to have with her theme, with the decor, and then while partying on the day of.

She decided on an Old Hollywood theme and she was really hoping for something different, something unique to her and her groom, and something that people would be talking about for years. She definitely succeeded on all of those fronts. Just about everything was handmade by my family and I, pieced together from items found in movie rooms, at antique shops, or craft stores, but everything was acquired on the cheap.

Sesame Street: F is for Friends pop-up tour in Seattle

We were super excited to see “Sesame Street: F is for Friends” Pop-Up Tour on Saturday at Alderwood Mall. The event was entirely FREE and open for all from 11am-4pm with 15-minute shows throughout the day. We caught the first one and the kids had a blast. Celebrating my Moments of Yes 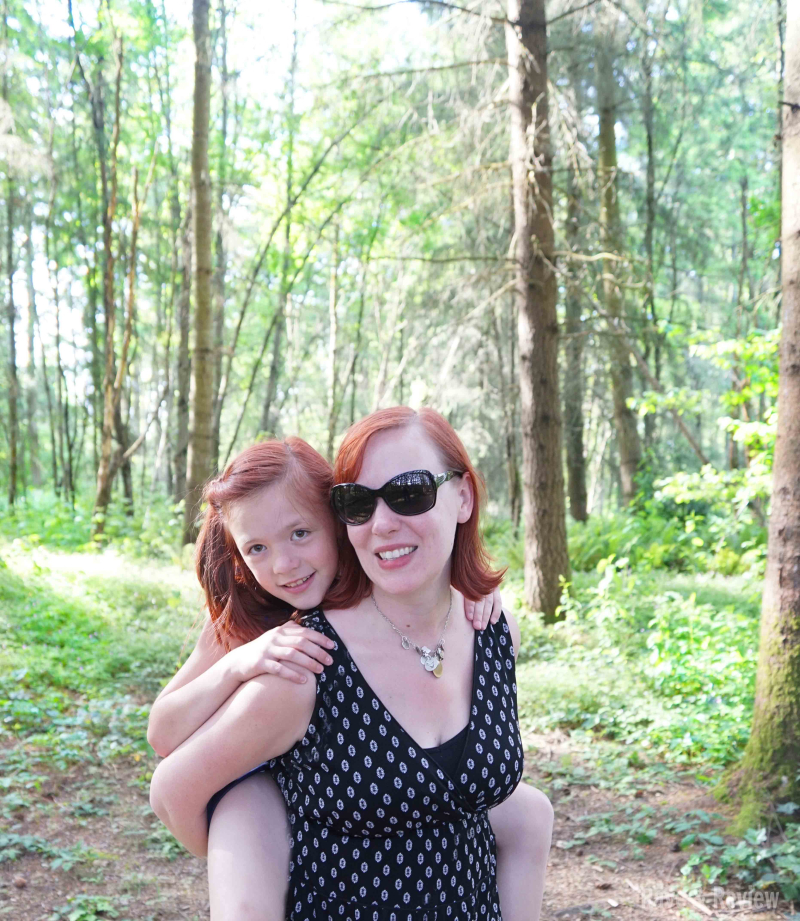 Disclosure: This shop has been compensated by Collective Bias, Inc. and its advertiser. All opinions are mine alone. #WellYes2018 #CollectiveBias

As a mom of three young kids, I unfortunately say no to myself far too often. But, this year I'm making an effort to make more time for me. More moments of indulging, more moments of pushing myself, and more moments of reflection. I call them “Moments of Yes”.

Tags: Campbell's Soups, Moments of Yes, Taking Time for Me When I was young, my grandma and I used to play with a mini mailbox for hours. We would write each other notes and deliver them to her toy mailbox where the other person would come and collect them and read them aloud. It didn't matter that I couldn't read or write at the time, my grandma always translated my letters and read mine for me. The excitement and joy she got at reading each letter was matched only by my own, and these are some of my very favorite memories of her.

31+ awesome trampoline games and activities you can do alone 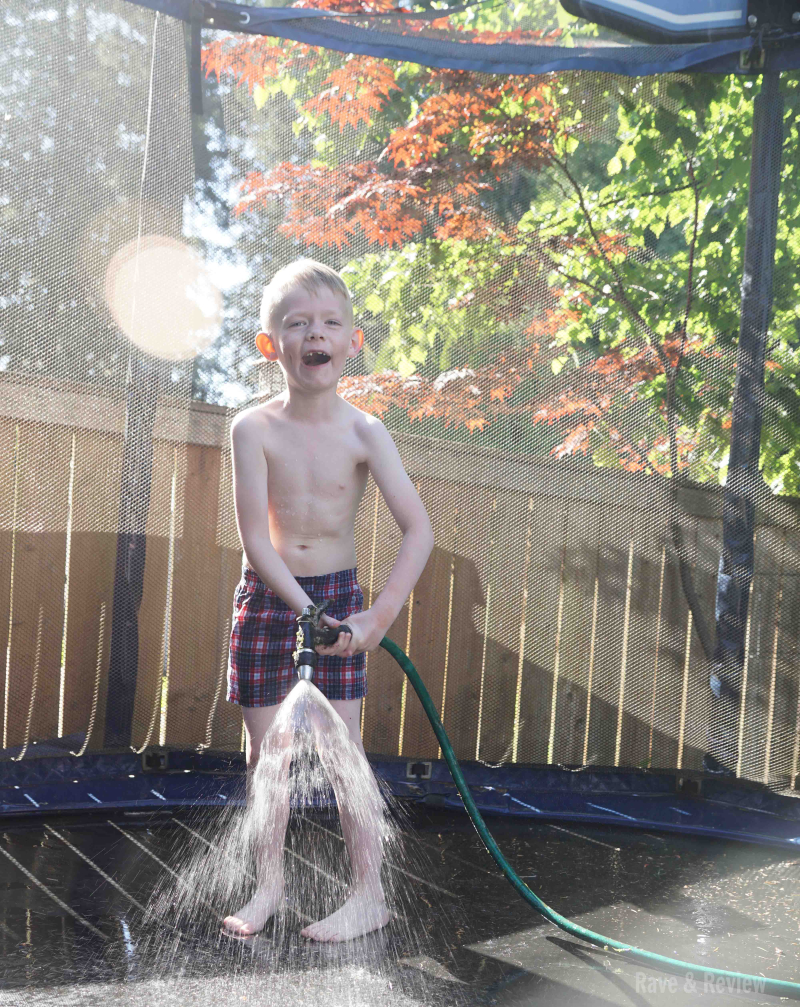 A few years back I wrote a post about 50+ Insanely Fun Trampoline Activities and it's been one of my post popular posts ever since. But, I noticed quite a few parents would message me and ask for trampoline activities for one person and I wanted to get a list together of all the things one person can do alone on the trampoline.

Getting outside and staying active is important to me, and I love that the trampoline makes that more fun than you can imagine. I have made it a point to keep the trampoline as fresh and exciting as possible, even when I only have one person wanting to jump. I figure by giving my kids fun ideas every few days, it allows them to get out energy, work on coordination and balance, and continue to best utilize the trampoline well after the initial newness wears off. Of course, there's also plenty adults can do solo, too! 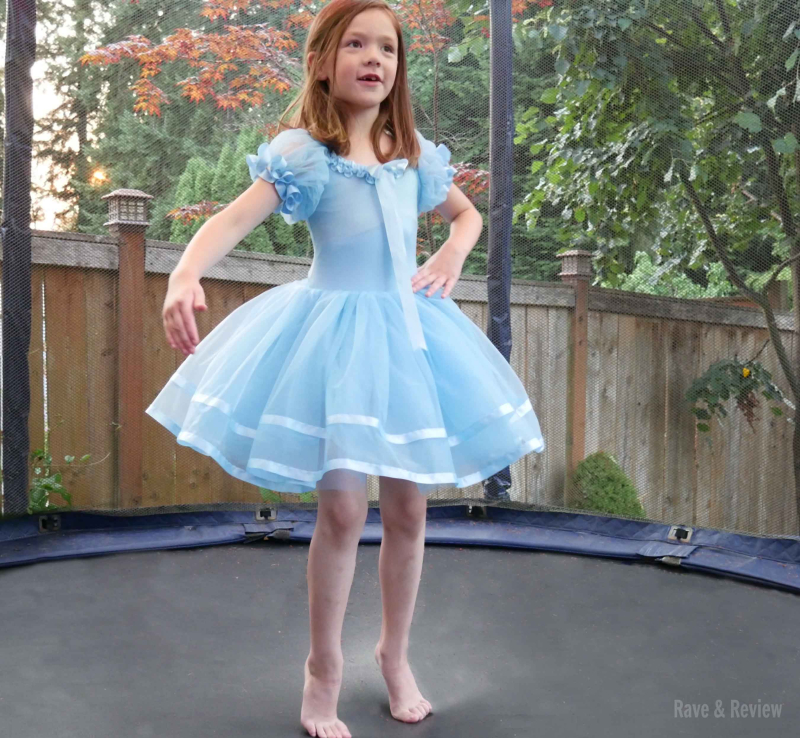 Enjoy the coolest way to exercise ever, and check out the ultimate list of activities, games, and ideas for one person on a trampoline. 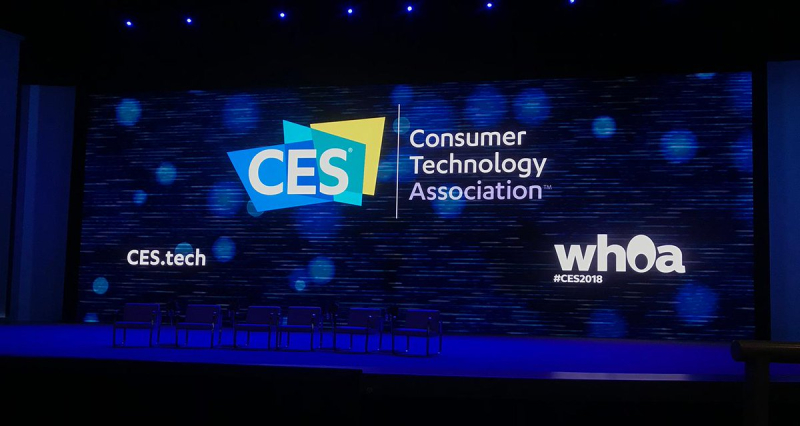 I can officially announce that I survived my first ever CES. I've been wanting to attend CES and see all the newest technology as it debuts ever since I started blogging, but it just never worked out since it always takes place in early January just before Sundance. Scheduling so much time away each January gets harder and harder as the kids get older, so having one big event on the calendar was enough for me each January. Thus I settled for consuming all of the articles and info I could from afar each CES season.

But, this year I was invited by CTA to take part in their Key Online Influencer program and I couldn't refuse. So, I embarked on my first CES journey to conferences unknown and braved heavy rains, leaking roofs, never-ending show floors, and power outages.

What is CES? It's the largest consumer electronics show in the world, put on each year by CTA. It takes place in Las Vegas in multiple different convention centers and halls, spreading out to the parking lots and into multiple hotel conference rooms. More than 3,900 exhibitors showcased this year in 2.75 million net square feet of exhibit space across Las Vegas - the largest show floor in CES' 51 year history. New at #CES2018 this year was the Design & Source located in the LVCC, South Plaza featuring global design, sourcing and packaging companies. 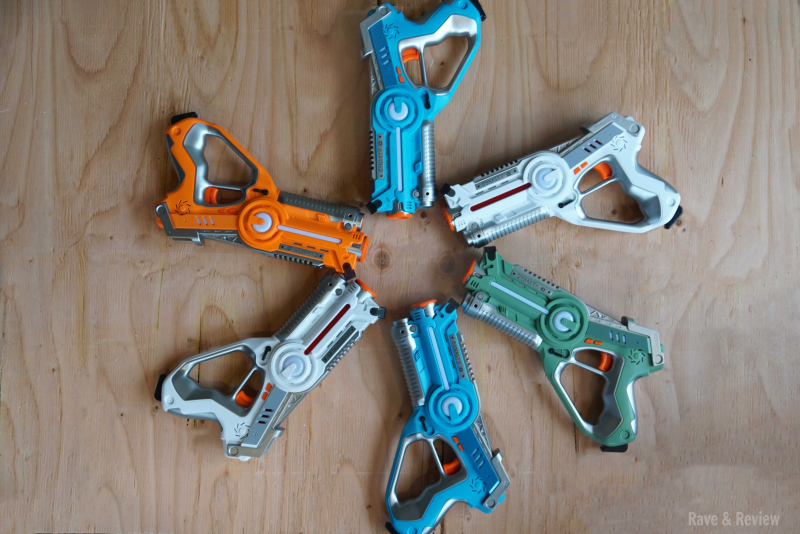 My parents got all the boys in my large family the coolest presents this Christmas: laser tag sets from Dynasty Toys.

When they first opened them, I had no idea how cool they were. I guess I was picturing one of those cheesy laser tag sets I had seen before with the vests and the lasers that never seemed to work. This isn't that kind of set. 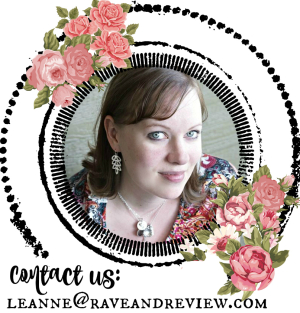 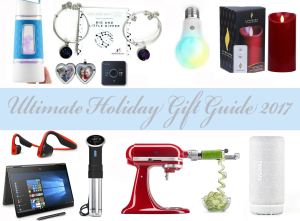